If you’ve ever come out of film school, you’ve heard that it takes about seven years to get a movie made from concept to production. We are very proud to announce that the Screenplay Awards Network took Baby Money from idea to production in 1.5 years.

Baby Money is a great case study for screenwriters looking to create financially viable material that quickly attracts investment and worldwide distribution. We teach screenwriters how to get a movie made in record time, and what we preach is on full display with this movie, and here’s how…

In March of 2018, the concept of a low budget suspense thriller was brought by Play Think Entertainment (Production Company), who got commissioned by our investment partners to produce a suspense/thriller within a specific budget range. Through the same analysis channels available to each of our screenwriters on this website, we brought the script through development, while fulfilling our promise to help advance unknown and emerging screenwriters. 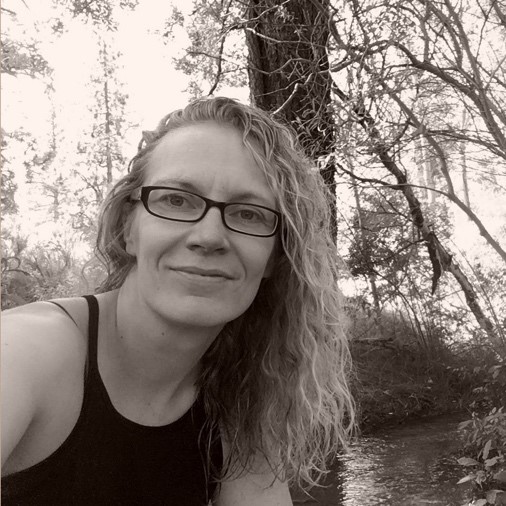 We engaged a great emerging screenwriter, MJ Palo, as a writer for hire during the development process. Our development staff believed the earlier drafts of the script could benefit from a female perspective. Since we keep close tabs on all our screenwriters (strengths, weaknesses, style, etc.), we became very familiar with her brand of writing. Our heads of development believed her style was in line with the tone/feel we envisioned for the project.

For the following year, Baby Money lived inside our script development lab (the same that are available to you!) and matured quickly due to our staff of high-level lead developers and heads of development.

WHAT THIS MEANS FOR SCREENWRITERS IN OUR NETWORK

You may be a screenwriter looking to get their movie made, but you don’t know how to get started. We make it simple: Become part of our Network and follow our lead. Like MJ Palo, you can be a success story by joining our mentorship program and plugging into our analysis offerings.

The Ultimate Screenwriter Mentorship provides a clear path to production for screenwriters hungry for knowledge and a career as screenwriters, producers, and filmmakers. At the same time, our analysis offerings are exposing screenwriters to a completely new brand of script development that we call: 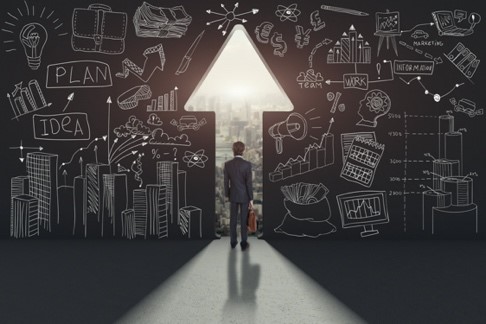 There is always a core fundamental problem with every script that is not financially viable. Most screenwriters will send their script out for notes and get generic feedback to the effect of “the relationships need work,” or “the pacing was off” or “the third act doesn’t quite.”

While the latter notes may be broadly accurate, they don’t actually solve the script’s fundamental problem. Therefore, screenwriters aren’t actually getting any benefit from such notes. They are merely getting a VERY surface level opinion without any nuts and bolts mechanical fixes. This is something we passionately oppose. We believe in: 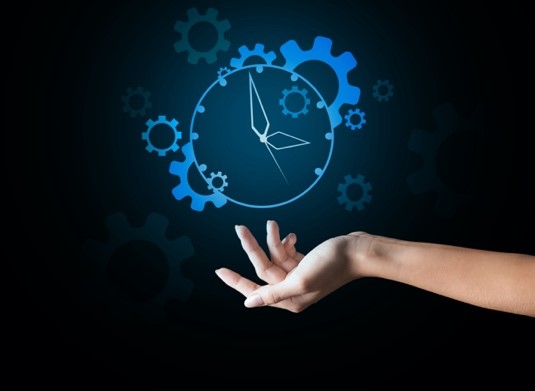 We DO NOT believe surface-level opinions have any value for screenwriters. Most of these script coverage companies are random readers with no experience in production or development. Most are working for free and have no incentive to discover or help screenwriters improve.

EVERY script goes through our “Script Development Machine” gets read by either a Lead Developer or a Head of Development. What does this mean for you?

This means that your script is dissected by the best and most heavily-trained story minds in the industry. These are individuals who understand the fundamental problems with the story and bring specific solutions to those problems. We break down the story devices with the script and provide actionable rewrite plans that immediately streamline your story thought and promise to boost the script’s financial viability.

This is a different approach and one that is necessary for the success of all writers in the Screenplay Awards Network. We believe that great storytelling starts with clear and actionable instruction. In effect, we are giving screenwriters instant access to producers who know what will attract investment. We provide clear guidance that brings the screenwriter closer to financial viability and attraction from producers and investors. Seems so simple, right?

Like Baby Money, when your script enters our network, we streamline the story thought and have in-depth internal discussions regarding the elements needed to bring your script closer to financial viability. This is the personal touch that makes our notes very high level. Many writers are surprised to learn that their script is discussed internally by multiple developers in a collaborative setting. It’s what makes us extremely unique and successful. By the way, we are the ONLY company that is doing this.

In a nutshell, the Screenplay Awards Network is a complex script development system incentivized by the curation of financially viable content. In other words, we desperately want you to submit a financially viable script so that we can take it to our investment partners. We produce and finance movies and have a legitimate network of investors and producers who will jump on any financially viable project. So, if your script isn’t there, we want to be instrumental in helping you get there! Your success is our success!

Just like Baby Money, we think you can be our next success story. Enter your script for Premium Analysis or Straight-to-Producer Analysis today and see why screenwriters are saying “goodbye” to the generic script coverage offered by competitors. If you’re ready to take the leap and enter the professional ranks quickly, then enter the Ultimate Screenwriter Mentorship (USM) and get immediate access to our personalized knowledge center with perks and discounts for our development services. In the USM, you will have access to live chats with a mentor and unlimited resources that will streamline your story thought and get your mind ready for a prosperous future in screenwriting and script development.

We hope to see your script in the Development Spotlight!