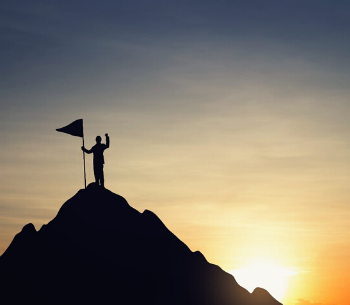 How To Sell A Screenplay: 4 Hollywood Criteria To Consider

Many young screenwriters face the troubling question of how to sell a screenplay. They spend hours wondering what could get their script through those impenetrable iron gates of Hollywood. As they face rejection upon rejection, they start doubting, not themselves, but the opinions of the script readers, screenwriting agents, managers, or producers who read their screenplays.

After all, how could their brilliant script get passed on over and over? There must be a reason, something completely out of their control, that alters the fate of their success. 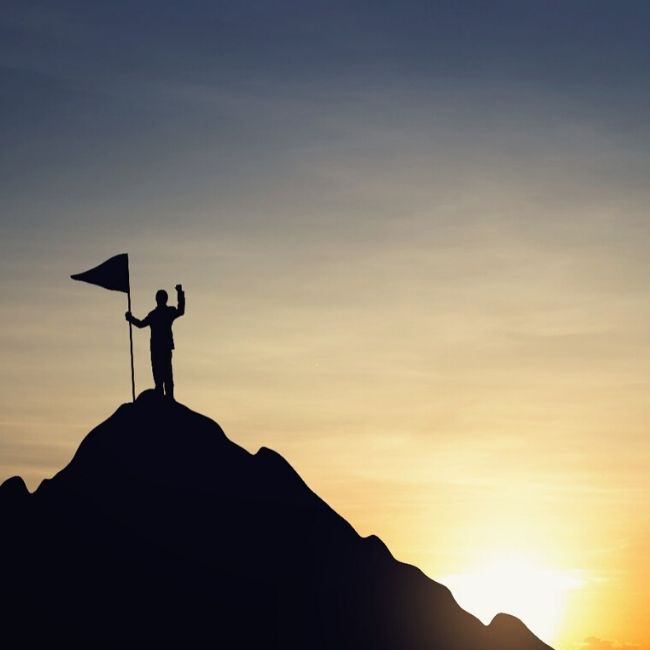 Even though subjective personal views do affect the processing of submitted screenplays, that’s not the one and only reason that scripts get turned down in Hollywood. There are different reasons a screenplay is rejected and it’s not always about this producer’s taste when it comes to rom coms or that agent’s prejudice against vampire movies. What screenwriters need to come to terms with is that there are certain criteria Hollywood uses, not arbitrary opinions.

If you’ve been getting nothing but rejections and still haven’t figured out how to sell your screenplay to Hollywood, here are four questions to consider whenever you get yet another rejection.

1. Is It The Right Time For Your Script? 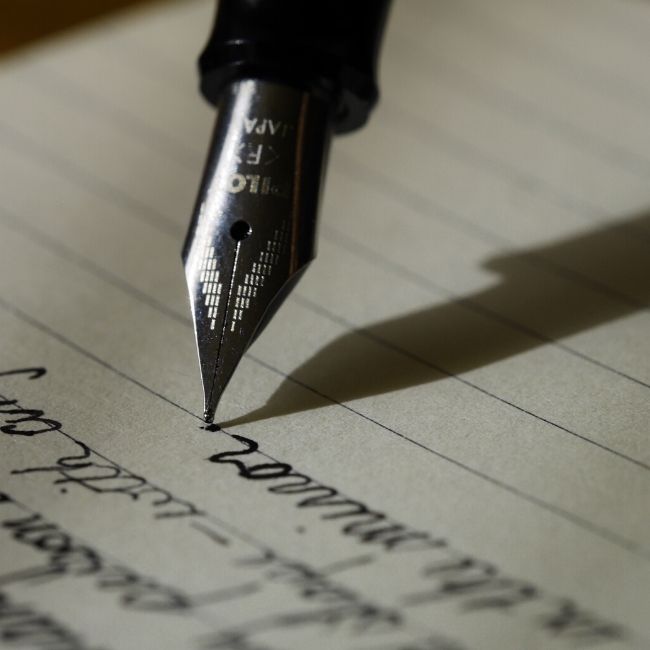 This is a question rarely considered by screenwriters when they submit their scripts to screenwriting managers or agents or production companies. They simply focus on handing in their masterpiece and hoping for the best. But if you as a screenwriter don’t ask yourself this question, you’re not getting the full picture.

First of all, you need to look at the current film landscape and see how your script fits there. If you’ve capitalized on a new buzzing genre like the superhero world for example and dashed back to your writing desk to produce the next Iron Man, you’re not being realistic. Although Hollywood also chases explosive genre trends, it does so on a faster, bigger, and better scale than a young screenwriter. What will take you months, will only take Hollywood a few weeks.

So it’s always twenty steps ahead of you that by the time you submit your amazing script, it would be old news. Hollywood would’ve already signed on a director and a full cast for a very similar film to yours. No matter how good your script is, you’re late without knowing there was ever a deadline. Obviously you can’t control any of this, but it is what it is.